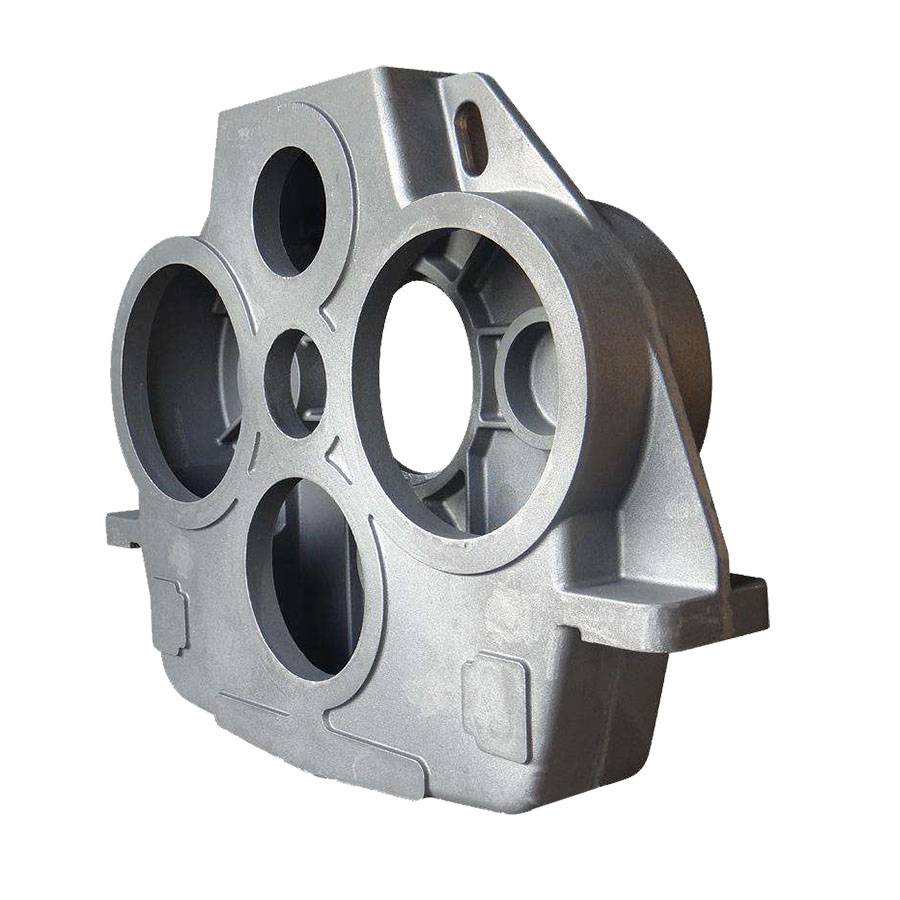 Furan resin self-hardening sand casting process (nobake process) uses the furan resin coated sand to form the casting mold. After mixing the original sand (or reclaimed sand), liquid furan resin and liquid catalyst evenly, and filling them into the core box (or sand box), and then tighten it to harden into a mold or mold in the core box (or sand box) at room temperature. Then the casting mould or casting core were formed, which is called self-hardening cold-core box molding (core), or self-hardening method (core).

As a self-hardening cold box binder sand, furan resin sand is the earliest and currently most widely used synthetic binder sand in Chinese foundry. The amount of resin added in molding sand is generally 0.7% to 1.0%, and the amount of added resin in core sand is generally 0.9% to 1.1%. The content of free aldehyde in furan resin is below 0.3%, and some factories have dropped to below 0.1%. In the foundries in China, the furan resin self-hardening sand has reached the international level regardless of the production process and the surface quality of the castings.

Ductile iron castings have better shock absorption performance than carbon steel, while carbon steel castings have much better weldability. And to some extent, the ductile iorn castings could have some performances of resistanting wear and rust. So the ductile iron casting could be used for some pump housings or water supply systems. However, we still need to make precautions for protecting them from wearing and rust.

Ductile iron is not a single material but is part of a group of materials which can be produced to have a wide range of properties through control of the microstructure. The common defining characteristic of this group of materials is the shape of the graphite. In ductile irons, the graphite is in the form of nodules rather than flakes as it is in grey iron. The sharp shape of the flakes of graphite create stress concentration points within the metal matrix and the rounded shape of the nodules less so, thus inhibiting the creation of cracks and providing the enhanced ductility that gives the alloy its name. So generally speaking, if the ductile iron could meet your requirements, the ductile iron could be your first choice, instead of carbon steel for your castings.

The Advantages of Furan Resin Coated Sand Self-hardening Molding Casting:
1) Improve the dimensional accuracy of castings and the surface roughness.
2) The hardening of the mold (core) sand does not require drying, which can save energy, and inexpensive wood or plastic core boxes and templates can also be used.
3) Self-hardnening molding sand is easy to compact and collapse, easy to clean up castings, and old sand can be recycled and reused, which greatly reduces the labor intensity of core making, modeling, sand falling, cleaning and other links, and it is easy to realize mechanization or automation.
4) The mass fraction of resin in sand is only 0.8%~2.0%, and the comprehensive cost of raw materials is low.

Because the self-hardening method has many of the above-mentioned unique advantages, the self-hardening method is not only used for core making, but also used for casting moulding. It is especially suitable for single piece and small batch production, and can produce cast iron, cast steel and non-ferrous alloy castings. Some Chinese foundries have completely replaced clay dry sand molds, cement sand molds, and partially replaced water glass sand molds.