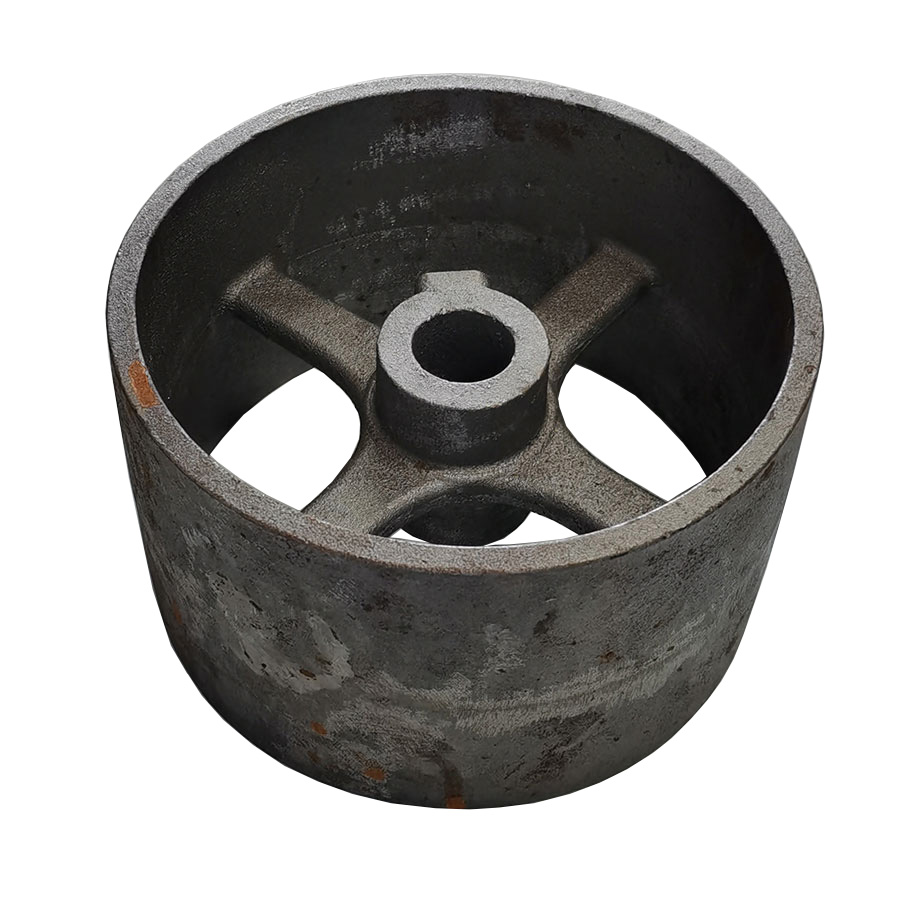 Cast iron is an iron-carbon cast alloy with other elements that is made by remelting pig iron, scrap, and other additions. For differentia- tion from steel and cast steel, cast iron is deﬁned as a cast alloy with a carbon content (min 2.03%) that ensures the solidiﬁcation of the ﬁnal phase with a eutectic transformation. Depending on chemical speciﬁcations, cast irons can be non- alloyed or alloyed. The range of alloyed irons is much wider, and they contain either higher amounts of common components, such as silicon and manganese, or special additions, such as nickel, chromium, aluminum, molybdenum, tungsten, copper, vana- dium, titanium, plus others. Generally speaking, the cast iron could be divided into gray iron, ducitle iron (nodular iron), white cast iron, compacted graphite iron and malleable cast iron.

What Further Processes We Can Make After Raw Castings: