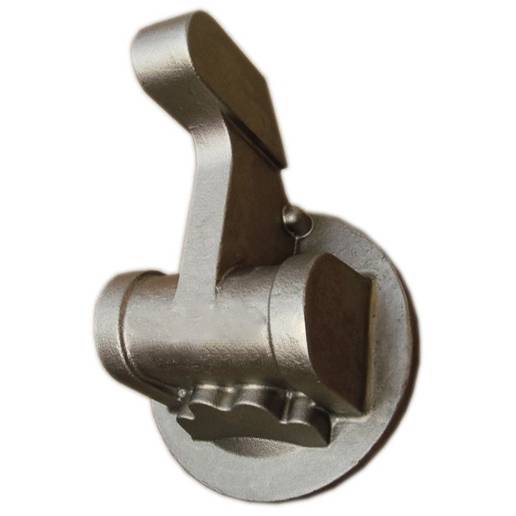 4) The influence of carbon on the casting performance of carbon steel
At the same temperature, the fluidity of molten steel with different carbon content is different. Because steels with different carbon content have different degrees of development in dendrites. The greater the temperature interval of the crystallization zone (the temperature difference between the liquidus line and the solidus line), the more developed the dendritic crystals of the carbon steel, that is, the worse the fluidity of the molten steel, which results in the ability of the molten steel to fill the mold.